Originally from Philly, where she graduated from Drexel University, Rachel has lived in the Bay Area for 10 years. Working in the kitchen at SF institutions such as Delfina and Flour+Water has cultivated her passion for Italian food with Bay area ingredients. She has been with Flour+Water Hospitality Group for four years and now joins our newest project, Penny Roma, as the Chef de Cuisine.

Maria moved to the Bay Area in 2021 and immediately joined the team at Flour+Water after obsessing over the Flour+Water cookbook (a constant on her bedside table since graduating culinary school in 2017).

She honed her skills in the Mountain West, most recently as the Executive Chef of Red Feather in Boise and Brooks Lake Lodge & Spa in Jackson Hole, WY.

Originally from Orange County, Laura moved up to San Francisco in 2016 to attend the culinary program at City College after graduating from Cal State Fullerton. Instead of completing the program, she jumped right in and started cooking, hopping around before settling in at Central Kitchen (the Flour+Water Hospitality Group restaurant previously housed in the Penny Roma space).

Despite taking several months off at a time to travel Mexico and South America (with some European countries sprinkled in) she always found herself back on 20th Street at both Flour+Water and Central Kitchen.

When she’s not cooking, eating or reading, Laura is dreaming and obsessing about food. Laura dreams of one day opening her own tiny restaurant somewhere outside the city.

A native of Puebla, Mexico, Erik’s family moved to San Francisco in 2008 and he began working at Flour+Water after opening its doors in 2009. Erik’s first exposure to kitchens was during weekends in high school when he would spend time with his mother in F+W’s Dough Room learning how to make pasta. Upon graduation he began working as a Line Cook at Salumeria (now Flour+Water Pasta Shop) and quickly graduated to prep and butchery work, then nightly services at Central Kitchen. These days, much of his time is spent at the helm of our whole animal butchery program.

Paige is a Bay Area native recently returned from Denver, where she received a degree in Hospitality Management at the University of Denver. While there, she worked in catering and events in addition to several Italian restaurants. Paige is a zealous traveler and, after studying in Italy, fell in love with the cuisine, culture and focus on local ingredients. This, and her desire to be near the ocean, led her to Flour+Water Hospitality Group and back to the Bay to join the team as the opening GM of our newest concept, Penny Roma.

Kristina moved to San Francisco in 2009, working in restaurants throughout the city, while obtaining her degree in Sociology. She joined Flour+Water in 2013 and immediately fell in love with the unpretentious and authentic approach to the dining style this restaurant helped pioneer in San Francisco. Kristina continues to grow within the company in an immensely impactful and rewarding way, working to reimagine the restaurant industry as a more equitable and inclusive workplace for all, both within Flour+Water Hospitality Group and the city of San Francisco as a whole.

Amanda first joined Flour+Water in 2016 as the General Manager and is eager to create even more of an impact in her new role as Director of Operations for the Flour+Water Hospitality Group as a whole. With 15 years of boutique restaurant operations experience, Amanda is committed to the growth and development of the hospitality industry in the 7×7 of San Francisco and beyond – consistently focusing her efforts on cultivating an outstanding employee experience and restaurant culture. She shares her immeasurable passion for food and wine with the team and guests alike and can be found enjoying crudo and agnolotti at the Flour+Water bar.

Mac experienced her first training in the art of Southern hospitality, working at her dad’s neighborhood pharmacy at a young age in Nashville, TN, where she was born and raised. After earning a Hospitality Management degree in South Carolina in 2014, she landed in San Francisco for an internship with the local food and wine festival, Eat Drink SF, and quickly became obsessed with the Bay Area’s restaurant scene. She now holds an integral part of the flour+water hospitality group overseeing our events and marketing department, where she focuses on creating unique and memorable experiences for all of our private dining guests and building the Flour+Water brand.

Sam Bogue began his career in hospitality bussing tables throughout high school while growing up in Boulder, Colorado. A part time job for some quick cash took a serious turn when he landed a job polishing glassware at the revered Frasca Food & Wine, drawing inspiration from esteemed Sommelier, Bobby Stucky. In 2012 Sam moved to San Francisco to pursue his love of the hospitality industry, and on the recommendation of a close friend set his sights on working for Flour + Water. After nearly a decade of curating wine lists, educating staff, and traveling across the globe to different wine regions, Sam believes in one simple truth: wine should be fun, not fussy. Sam is a certified Sommelier, 2016 Zagat 30 under 30 honoree, and 2019 Star Chefs Rising Star.

Thomas grew up in Southern New Jersey, and started working in local kitchens at the age of 15. He graduated from the Culinary Institute of America in Hyde Park, New York, then gained valuable experience working for Bay Area restaurants La Folie, Gary Danko and Quince. On his culinary journey, he also worked at a number of Michelin-rated restaurants in France, Germany and Italy, falling head over heels in love with the hand-rolled pastas of Bologna and the nonne that produce them. Thomas is relentlessly driven by the community of farmers, craftsmen and “creatives” that call the Bay Area home.  Always collaborative in nature, Thomas feels his number one job at Flour+Water Hospitality Group is to nurture a culture where all team members feel heard, inspired and work in an environment that allows their individual talents to excel.

Ryan discovered a love for cooking and the micro seasons of the Bay Area while growing up in Northern California. Ryan completed culinary school in Sonoma County while working at restaurants and wineries to further develop his acumen in the field. He continued his education abroad at renowned restaurant Mugaritz in northern Spain before returning to the Bay Area. Traveling for culinary inspiration has always been an important part of his growth, and his time in Italy left a significant imprint on his love for seasonal cooking. Ryan led each FWHG kitchen individually as Chef de Cuisine before transitioning into his current role overseeing all culinary operations as Co-Executive Chef. 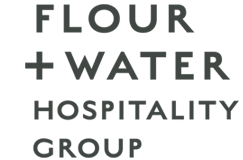 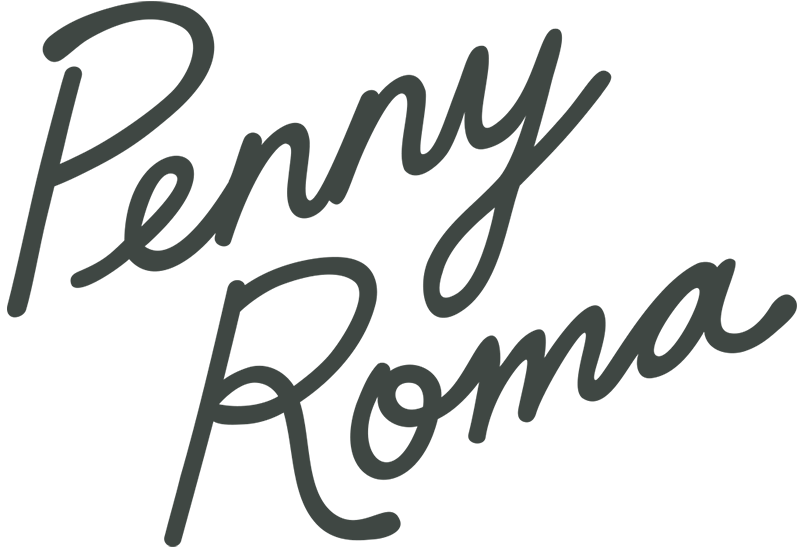 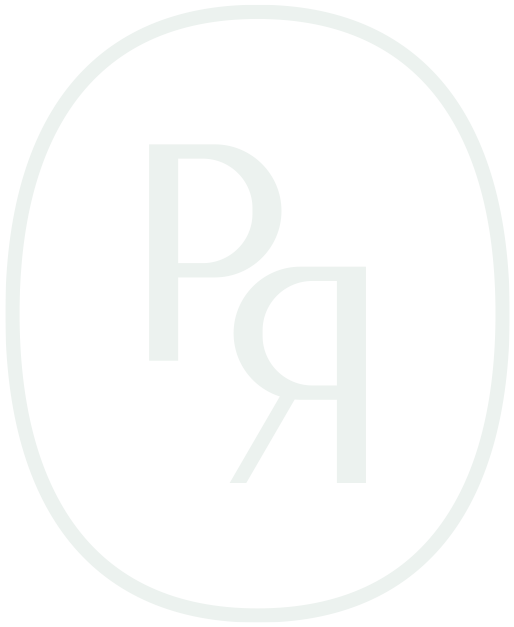 Part of the Flour + Water family

Reservations can be made through RESY. We kindly decline reservation requests via phone or email.